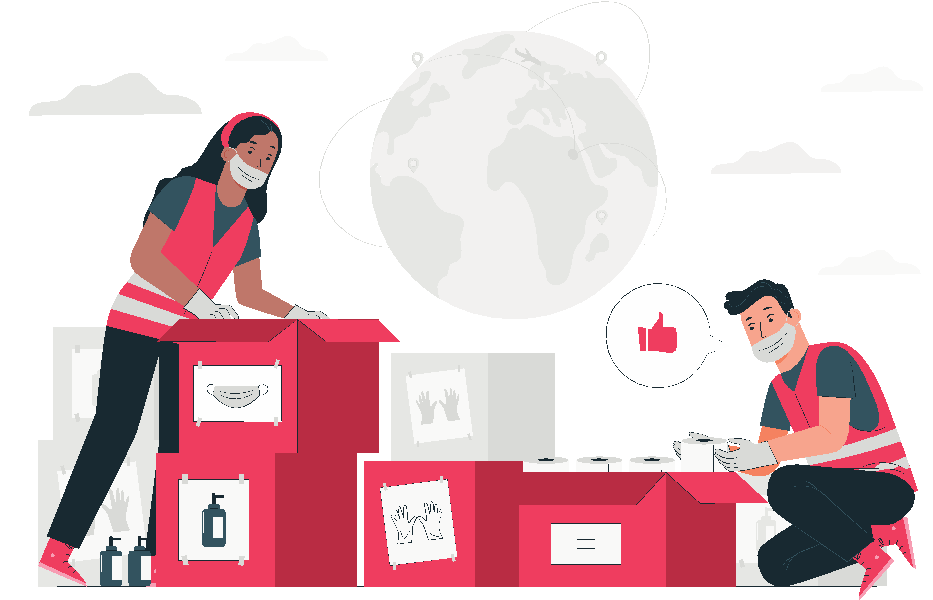 The COVID-19 pandemic has changed many things about our lives since March 2020, including how we give.  Over a year into the COVID-19 pandemic, the situation remains challenging for charities.  While most charities have been able to adapt and innovate in order to continue to offer services and programs to their communities they are being stretched thin.  The pandemic has not only affected their volunteer base and the shift to online events due to social distancing and lockdowns, it has also changed the way that donors are giving as a whole and who they are giving to.

A number of studies conducted on charitable giving in Canada over the past few months have found a decline in giving.  Imagine Canada’s Sector Monitor Survey conducted in November and December 2020 showed that 68 percent of charities saw a decline in donations since the onset of the pandemic.  Yet while donations declined 46 percent of charities reported an increase in demand.  While Canadians understand the need for giving, many of them have been dealing with the financial repercussions due to job loss, businesses closing and lockdowns.  In fact, the study found that 81 percent of Canadians felt the need for charitable services has risen during the pandemic but only 51 percent said they planned to donate to charities during the holiday season. That can be compared to a 2014 Imagine Canada holiday giving survey that found that 62 percent of Canadians said they planned to donate to charities over the holidays.  As well, a survey conducted by Angus Reid in the fall of 2020 found that nearly 40 percent of Canadians who donated to at least one charity in the past two years decreased their giving once the COVID-19 pandemic hit.

Recent studies on charitable giving in Canada have also found a shift to online giving. The CanadaHelps 2021 Giving Report found that in 2020 online giving accelerated at record rates due to the pandemic.  Imagine Canada also conducted the Holiday Giving in Canada survey in December 2020.  They found that 49 percent of individuals showed a strong preference for charities that accepted online donations.  Along with that, 22 percent of charities reported that their efforts to advance online fundraising resulted in increased donations.  Organizations with a virtual presence or pivoted to online payments and fundraising have fared better during the pandemic.

Since the beginning of the pandemic giving priorities have also changed for donors.  These reshaped priorities have lifted up some causes and left others behind.  Hunger and health-related charities have seen increased giving during the pandemic while arts organizations have had a difficult time.  Many religious charities also saw an increase in giving.  Those that stepped up campaigns combatting COVID-19 or racial inequity saw average total donation amounts rise as well.  Organizations that have relied on in-person fundraising events such as galas and golf tournaments have had to pivot to virtual fundraising, requiring an increased focus on technology and yielding less revenue.  In Imagine Canada’s February 2021 Sector Report they found that event-based fundraising has seen the most pronounced decline during the pandemic.   A giving report from the Royal Bank of Canada in 2021 found that in total charities in Canada received $60 million less in donations in 2020 compared to 2019.  In fact, 27% of Canadian charities didn’t receive any donations at all.  Due to these declines many charities have focussed on receiving funding through the federal government and grant programs.

As COVID-19 continues to be challenging for charities, improving online giving options will continue to be essential.  Technology can help drive donations, making it easier and more efficient for donors to give.